Recently, I was called in to help a client out with a vCenter 5.1 install and came across the somewhat common issue of being locked out of vCenter (which is most common after the upgrade process). After some investigation, it appeared the proper Identity Sources were configured and SSO, in general, looked okay. After scratching our heads a bit, I decided to take a look inside the vCenter DB and verify account/group access.
Read more
An often overlooked and less prioritized thought in vSphere environments is backing up the actual host configuration. I figured it was worth a quick post, given the fact that it’s a fairly simple process via PowerCLI. This command should be the same for all versions of vSphere/PowerCLI, but I have only tested on 4.1-5.1. Aside: This is just the basic command; there are plenty of other ways to automate this or use it in conjunction with another PowerCLI script; I’ll leave that up to you.
Read more 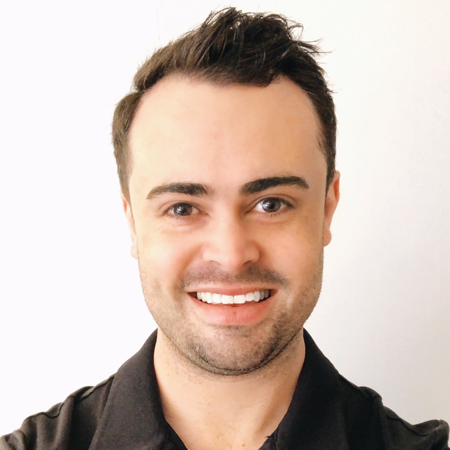